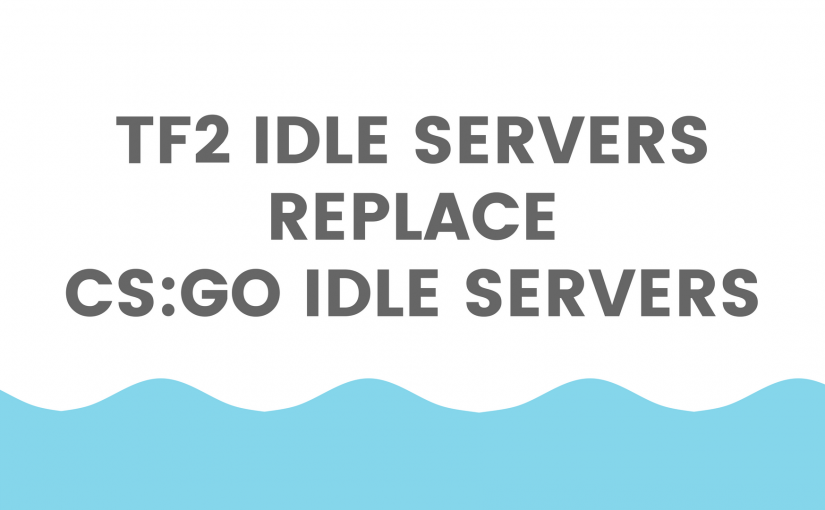 We are forced to replace our CS:GO idle servers with TF2 idle servers in the coming days. The new Panorama UI update will break the functionality of our CS:GO servers. TF2 is the light!

What does that mean for me?

You won’t earn any points on our CS:GO idle servers anymore. We will host TF2 idle servers instead. Those servers will work like our CS:GO servers, you can just join the server and earn points while being AFK.

Why do I stop receiving points on the CS:GO idle servers?

Valve announced that the new Panorama UI will be officially released for all users before the end of the month. Unfortunately, this update will remove the MOTD functionality. This means we won’t be able to display advertisements on our servers anymore, and therefore we can’t credit you for idling on the CS:GO servers.

When will I stop to receive points on the CS:GO idle servers?

As soon as the new Panorama UI is officially released for all users. We will publish another blog post once that has happened.

Can I already join the new TF2 idle servers?

Yes! We just released one test server which you can already join and earn your points. You can find it in our server list.